The Road to Best in Show 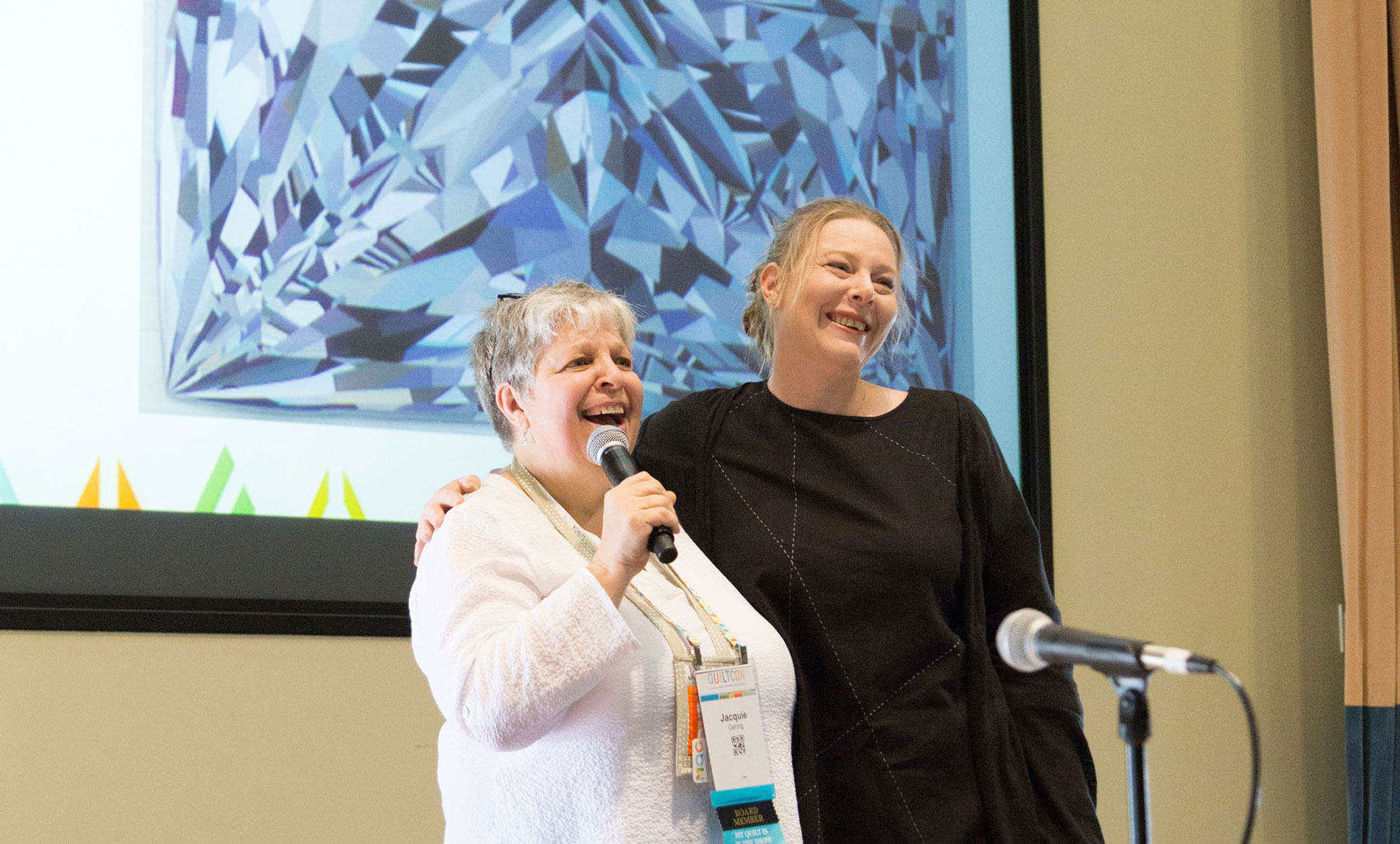 The movies nominated for best picture every year only have one thing in common – they’re movies. One is hilarious while another is an all-out tear-jerker. Judging one against the other takes guts.

QuiltCon’s Best in Show is a lot like that. While the entries all have one thing in common – they are quilts – their other qualities are a chaotic array of style, color, technique, subject matter, and beauty. The first QuiltCon was held in Austin in 2013. There was no event in 2014. Beginning in 2015, QuiltCon has been held annually in cities across the U.S. The 2023 Atlanta will be its 10th anniversary. Each year, the judges somehow find a path to judge one quilt against another.

Here’s how they do it. 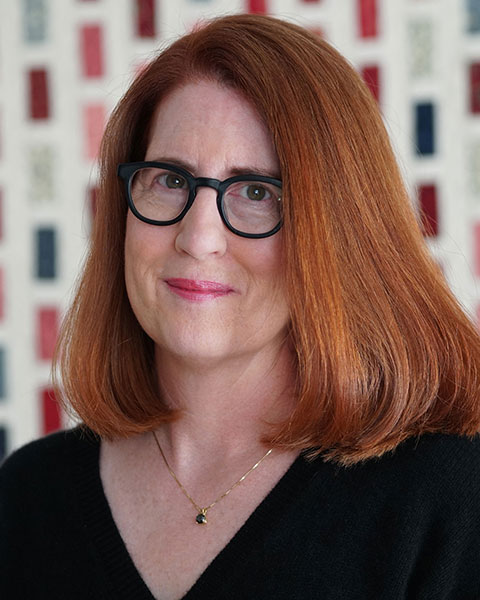 Teresa Duryea Wong spends most days writing nonfiction books and articles. She has authored two books on Japanese quilts and textiles, and two new books will be published in 2019. One book will follow the story of American cotton and quilts, and another shares the 45-year history of the International Quilt Festival and two women who changed quilt history. She travels to Japan and throughout the US to research, write, and lecture. She holds a Master in Liberal Studies from Rice University and in 2014, was named the ‘Faith P. and Charles L. Bybee Scholar’ by the Texas Quilt Museum and the Bybee Foundation. When she’s not writing or walking the dog, Teresa makes quilts.