On Modern and Traditional 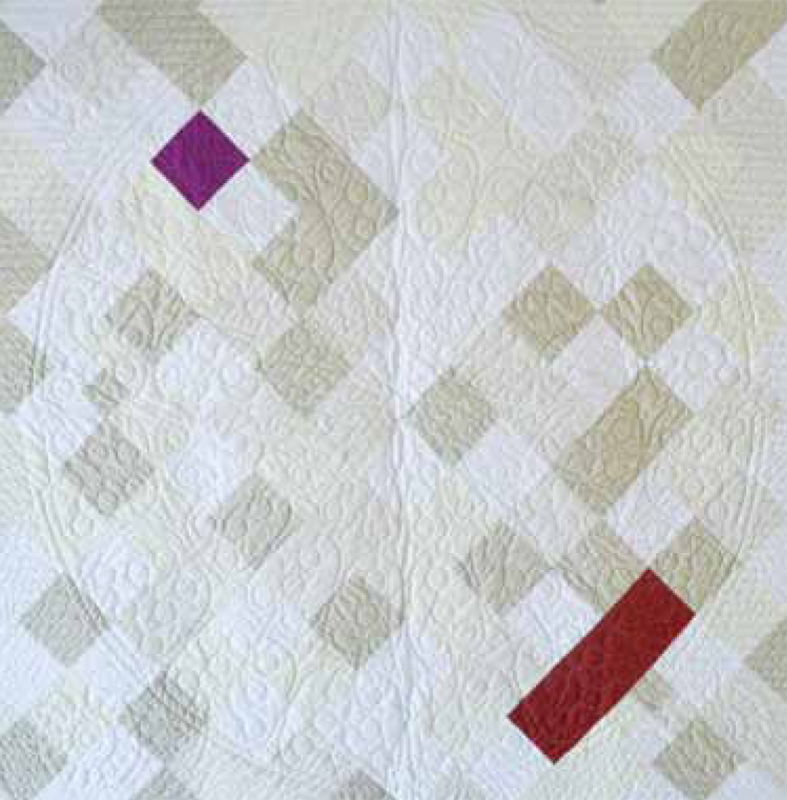 There are a lot of people in the quilt world who dislike the term modern quilting. While I often find the term inadequate to describe what is actually going on with a new generation of quilters, there is another word I find equally problematic: traditional. It is a word used as much as modern, and more often than not, it is used in a way that seems to assume that it refers to a singular, unified practice; that is, quilting as it always has been done, and by implication, should be done. Traditional frequently appears to lay authoritative claim to the quilting tradition. But just what is traditional quilting? 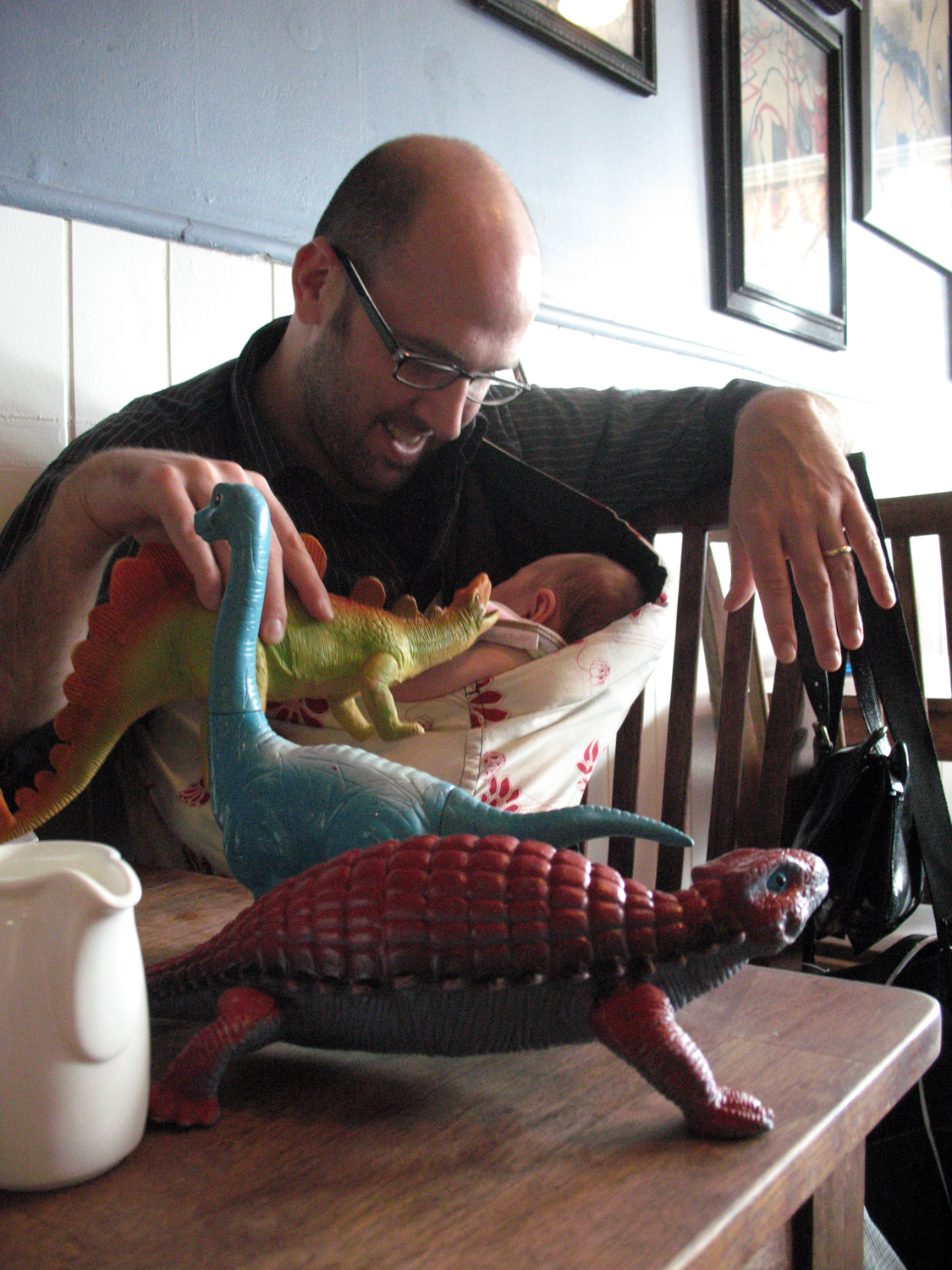 Thomas Knauer holds Masters of Fine Art from both Ohio University and the Cranbrook Academy of art. Before he started designing fabric and quilts he was a professor of art and design at Drake University and the State University of New York. He began quilting in 2011 after leaving academia due to health concerns. He has designed fabric collections for Andover and Kokka. His most recent book, The Quilt Design Coloring Workbook, was published by Storey in 2016, and he is currently working with EverSewn and HandiQuilter to expand the quilting tradition. This essay was originally published in Quilters Newsletter in 2014.