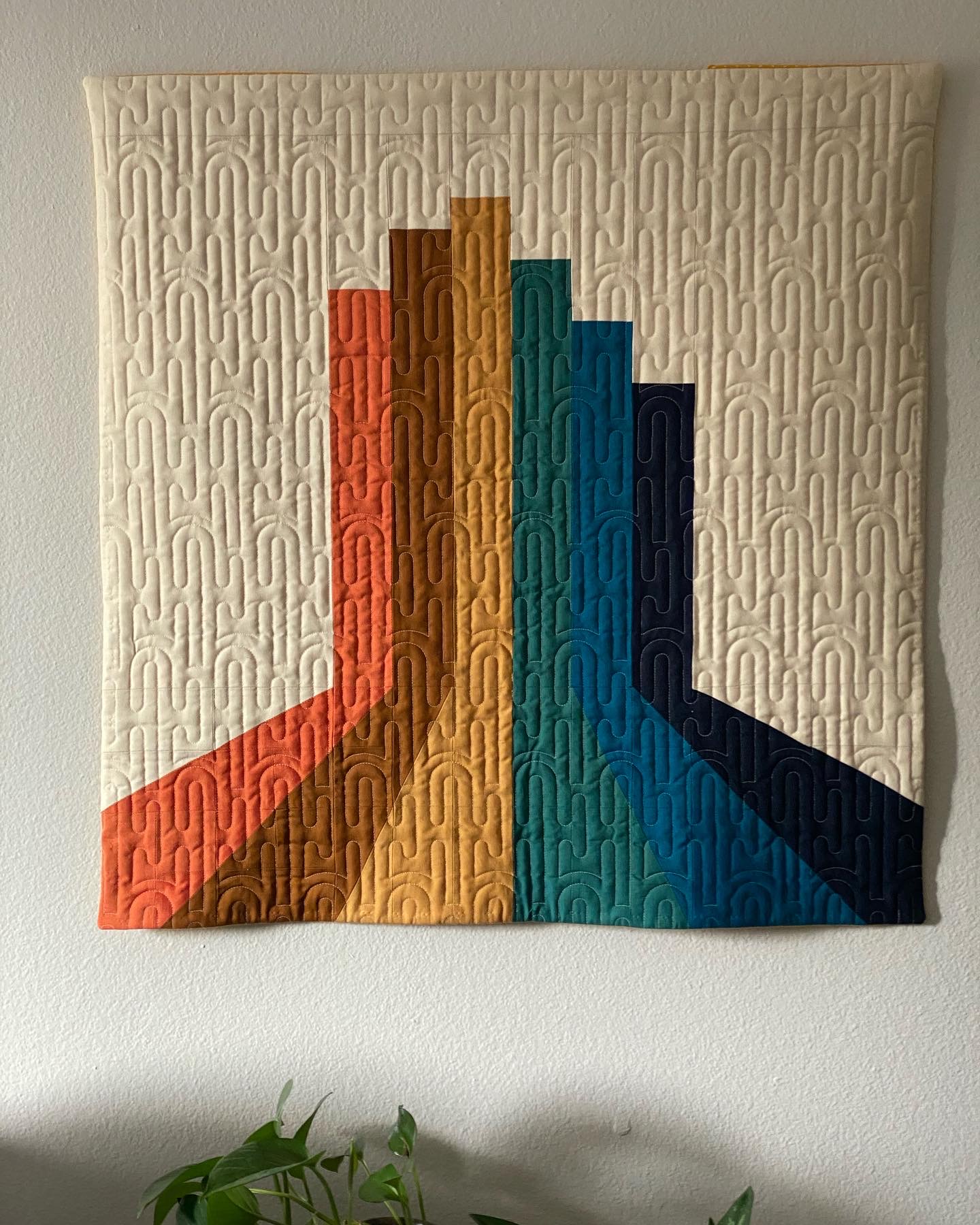 “I had to decide what it meant to be a black quilter,” said Toni Corbett. When the Iowan quilter and army veteran returned home from the military, she began to quilt. She needed a creative life, and her mother, a third-generation quilter, taught her how to start sewing. When she re-enrolled into school, she began quilting at the same time. For years, she had watched her mother sew, and in her mother’s home, there hung a calendar with instructions for a block to sew every month. As a beginner, Corbett used the calendar to organize her creative exercises. Her first project was a pillow: “it was probably the sloppiest pillow I’ve ever seen, but it was something I’d made, and that was something to be proud of.” She was the daughter of a creative mother, one who crafted from a spiritual place, and Corbett gained the same appreciation for fabrics and colors and the production of a beautiful garment. Learning how to quilt was returning to her love of creation, and sewing made her feel fulfilled as nothing else had.