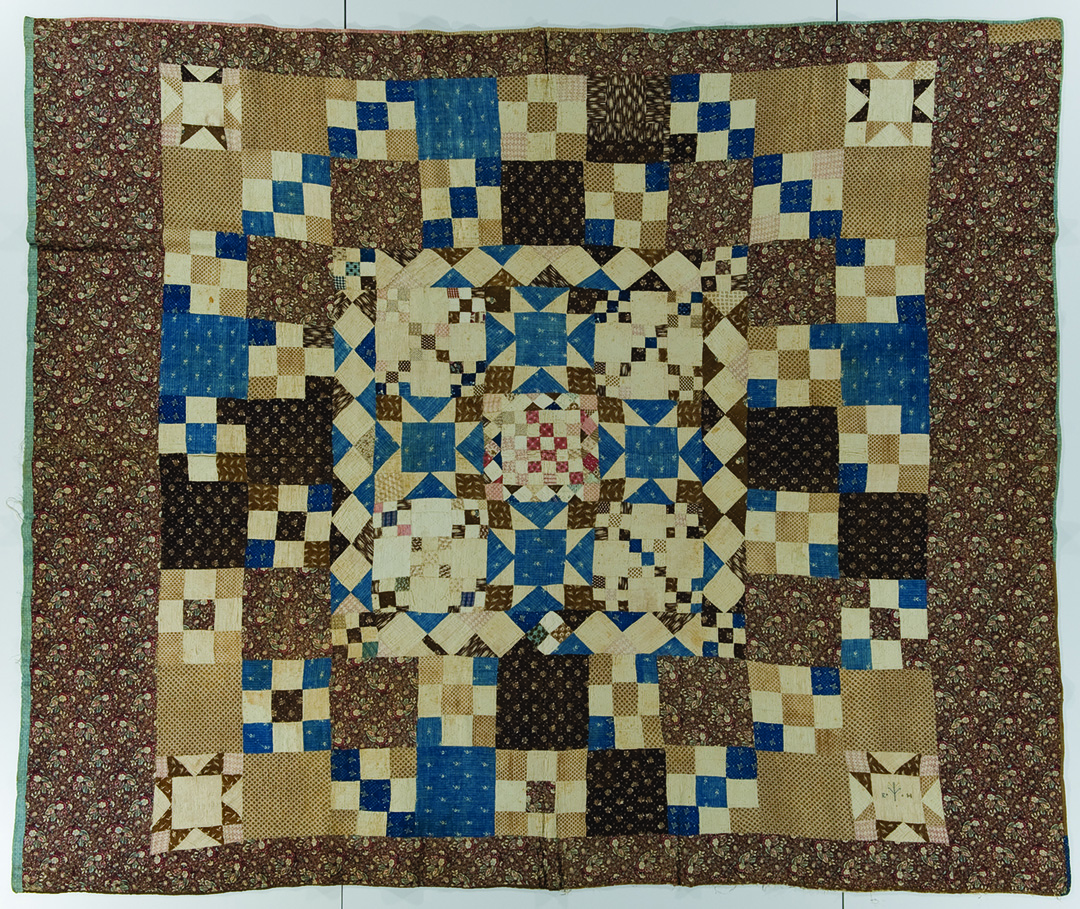 The block-style layout—in which quilt blocks of the same size are arranged in a grid—is considered to be an iconically American quilt design, but it is only relatively recently that this layout became prevalent in the United States. How did this layout develop and what other traditions influenced it? This series of three articles explores one of the many influences in American quilting: early European patchwork traditions. The series charts the impact of European traditions on colonial and early-Euro-American patchwork designs, as well as the period of transition from European influenced layouts and patterns to the block-style layout in the United States. This second article in the series looks at colonial and early American quilts to examine their relationship to earlier British and Dutch patchwork traditions and to document the beginnings of a shift to a new layout. 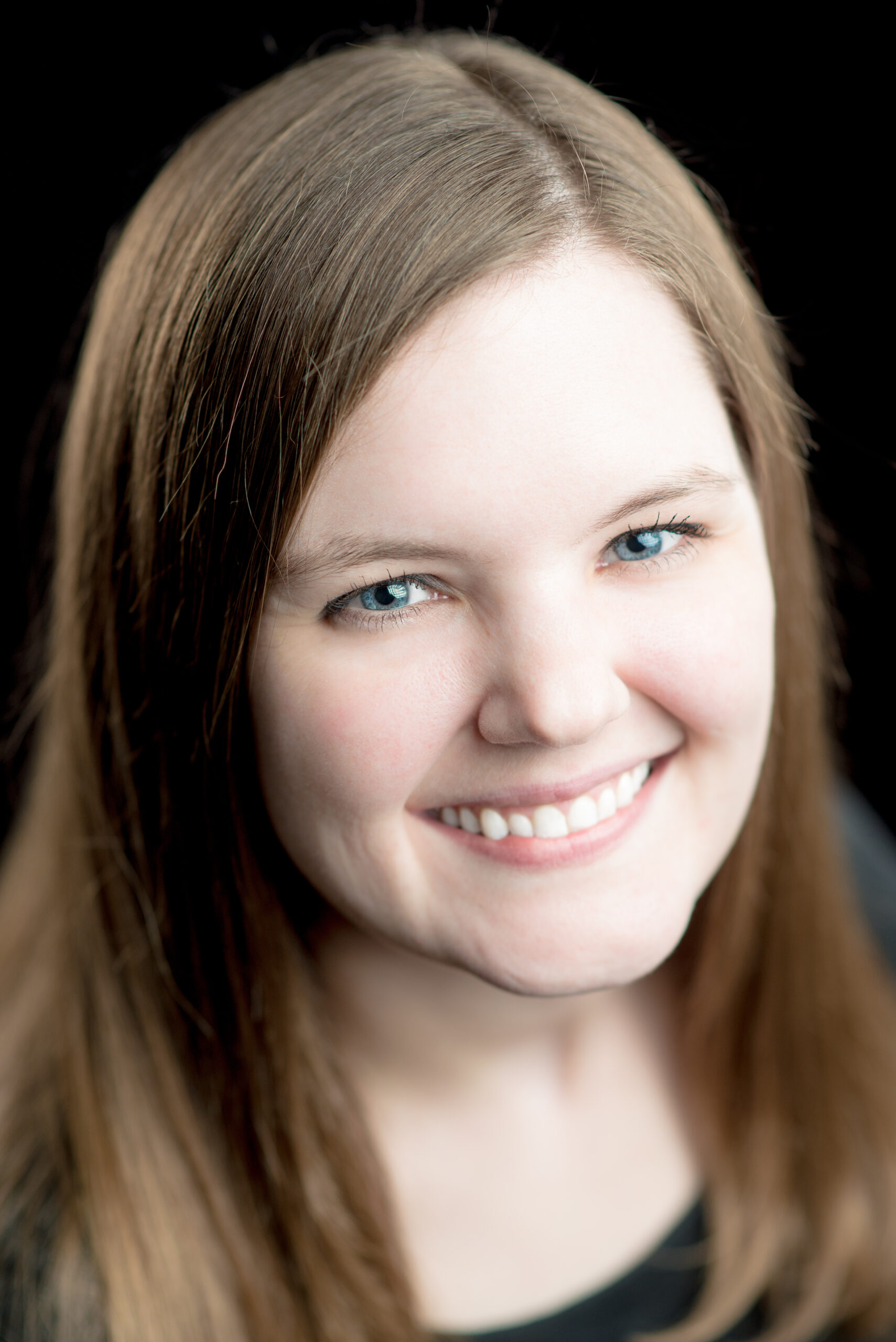 Janice E. Frisch, Ph.D., has been making and researching quilts for the past twenty years. She is the owner of the business Tangible Culture, through which she gives quilt history lectures, teaches quilting classes, and makes custom memory quilts. Her groundbreaking research on the American block-style quilt is published in the book American Quilts in the Industrial Age, 1760-1870, edited by Patricia Cox Crews and Carolyn Ducey. You can learn more about her work and book her for guild lectures on her website: www.TangibleCultureLLC.com