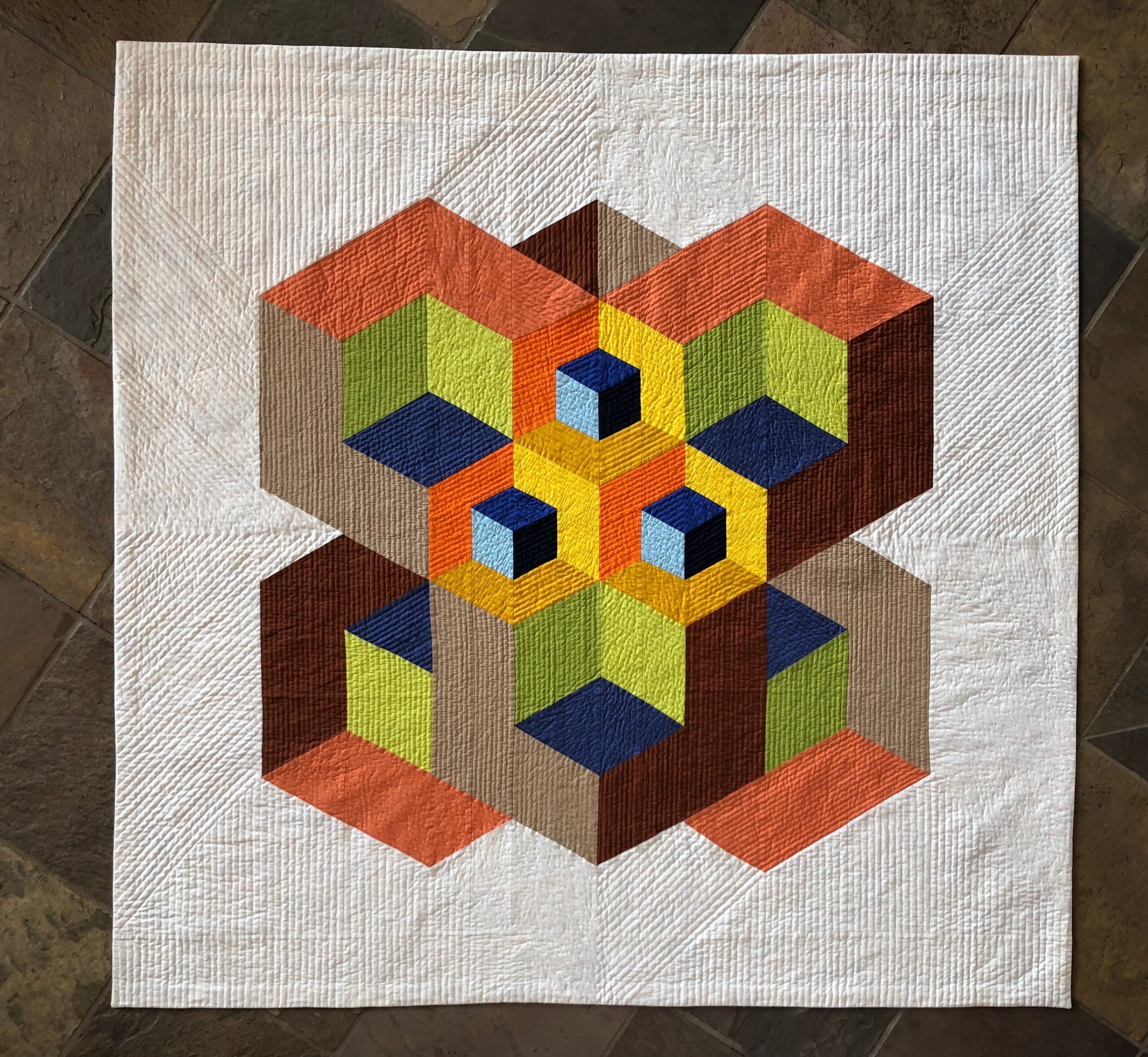 If you ask Sharyl Sheppard where she learned to quilt, she’ll tell you about her time in the Mokattam Hills, a city where Sheppard volunteered for six years, and a region she describes as the most impoverished she’s ever seen. At the time, the geologist was living overseas with her family in Cairo, Egypt, but previously made a home in London, Buenos Aires, and eventually Moscow. For 17 years, her family traveled overseas, and for the six years she spent in Cairo, she contributed to a center led by American immigrants. Their mission was to support a group of Egyptian women by providing donations and skills classes.